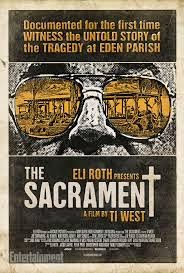 It has been soooooo long since I’ve seen a really good movie, what is wrong with me?  Am I expecting too much?  Do I just have certain taste that no one can meet?  Why am I always checking the clock throughout a movie?

I want a flick that I don’t want to end – please somebody deliver! 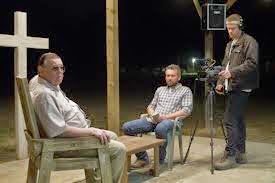 Unfortunately I’m not writing this because The Sacrament cured me.  The Sacrament was quite bland, and relies heavily on Gene Jones (Father) and his preachy speeches.  What you’re left with is a very sparse movie with not much going on, not many creative liberties are taken to spice things up.  It’s weird because I did feel some tension so something was working on me, but all in all it just felt uninspired – the payoff very mediocre.

So here’s what you have, because it’s not much.  A group called VICE travels to a remote location to meet-up and interview the sister of a guy who’s come to them with a disturbing (to him) letter from his sister.  She’s joined a group called Eden Parish and she seems a little off her rocker.  Once the group arrives they’re treated like royalty until they start noticing some creepy stuff going on - Commence them trying to leave, speeches, kool-aid, the end. 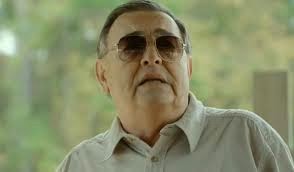 So that’s it – I kept waiting for something, anything.  It’s just super predictable.  It’s all obviously based on the Jonestown Massacre, yet there’s no mention of it. It is BARE BONES Jonestown. I say if there’s no mention, then you should probably come up with some original material sprinkled throughout..this movie pegs down Jonestown down to the Help notes and airfield shootings.

The only thing that I found even a bit interesting was that the sister (former druggie) might still be being drugged by “Father”, and that might be why she was so enamored with him.  I think they could have dove into that and had a more interesting plot, show that all his followers we’re being drugged and brain washed. 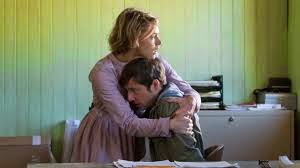 I think I also wanted a more sinister reason for Father having this commune out in the sticks.  Let’s say he keeps them drugged and demonstrates some disturbing fetishes, he could sell their kidneys to locals. Perhaps he’s the only one who can have children with the women – making a master race.  Don’t laugh at my ideas!!  I program phone systems for a living, I don’t write screen plays – I just know that I needed some spice in this soup.

So in the end I enjoyed Gene Jones, though his speeches grew tiring towards the end.  I thought Amy Seimetz (Caroline) was thoroughly convincing, I wanted more of her high energy, brainwashed character.  And I  know this may sound strange but I have a soft spot for Joe Swanberg and AJ Bowen – they’re like lovable horror teddy bears – but this also means they come off comical to me, and that’s not always good.

Has anyone seen anything lately that just blew their sock off?  I feel like lately I'm either utterly confused with a movie or so uninspired I want to sleep. 4 for lack of imagination. 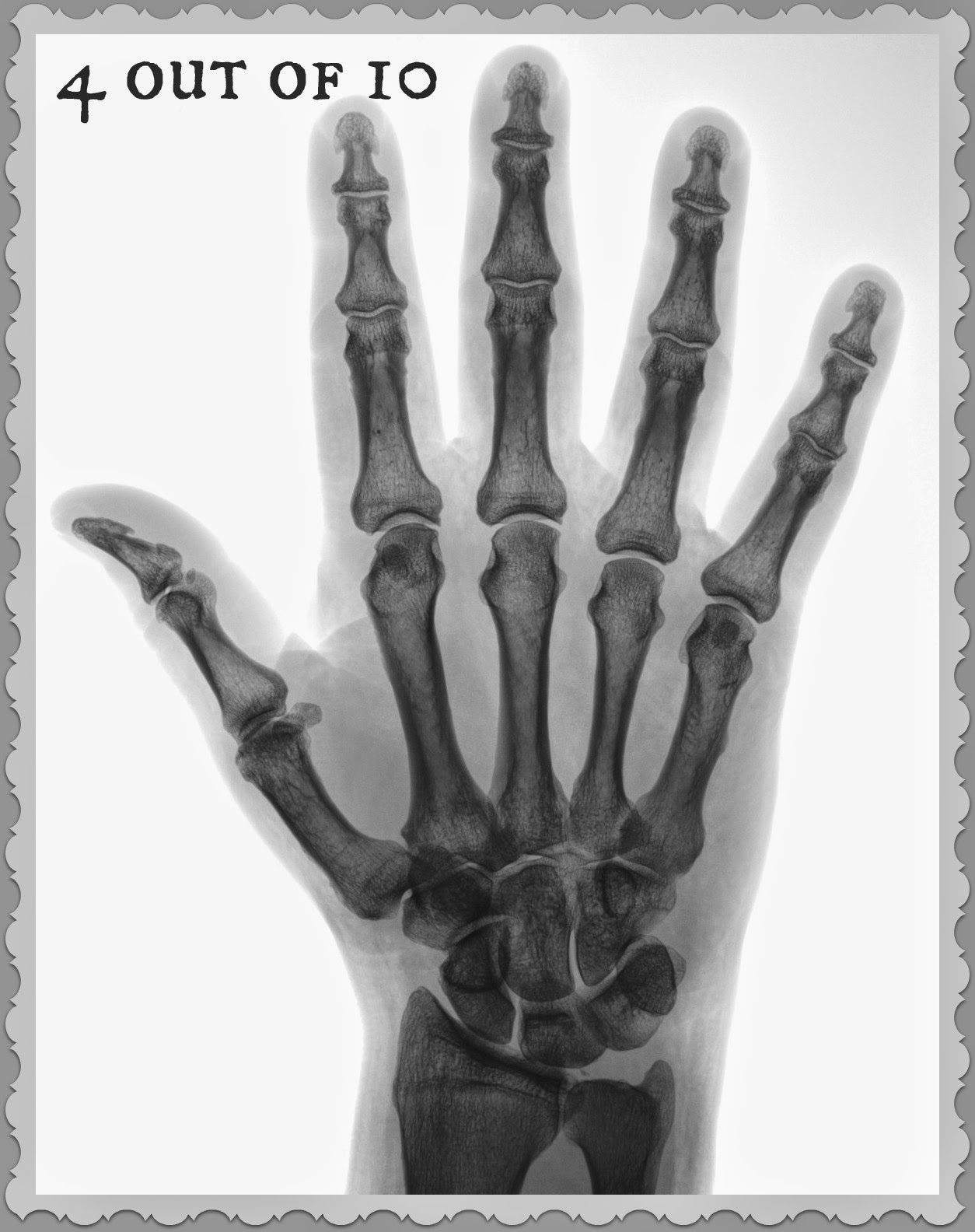 Older Post Home
Subscribe to: Post Comments (Atom)
There are MAJOR SPOILERS on this site. I'm talking about the whole movie and it's plot, so they're not safe to read if you haven't seen the movie yet. I don't want to ruin a movie you would like to see - so be careful.
If you just want to search for a movie by the score it got, click on the "Rated Movie by Score" page. Here you can see the rating versus a whole breakdown.

These are also my personal opinions - I'm no writer, director, or professional reviewer - I just LOVE horror movies, that's it. 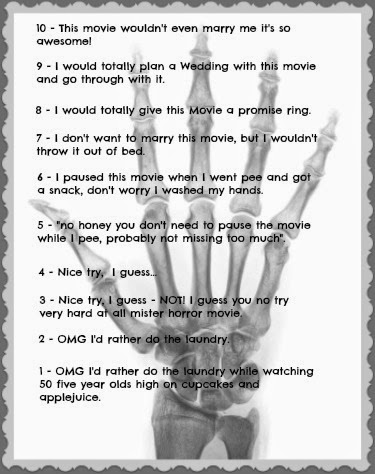 I'm Jennifer and I own this place. 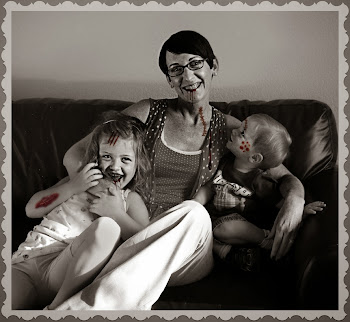 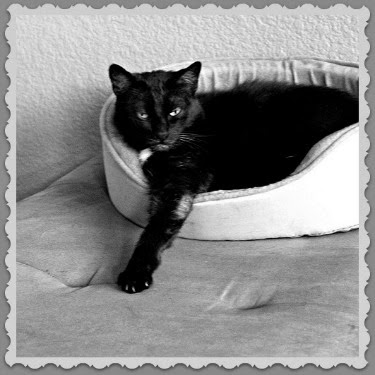